Awesome Voice translator, Speech and translates all language of the world

🔘 Press the button get voice and convert into text and translate whatever language you want.

🔥 Awesome way you can also translate through camera , you can get text from camera and translate it to voice translator

😎 It’s really cool to have this kind of application to Use in real life to solve any problem we fetching with language.

🌐 Some of the feature of Voice translator app


🏻 There is a Big barrier to communication speak a different language and work other country guys and it should happen anytime to resolve that problem so here we come up with translator using voice because writing is also time consuming process. so we should try with speaking it’s better to have that kind of things so here we go we have voice translator that translates in any language and it’s really good to have that kind of application on our handset.

Below are the languages supported by voice translator 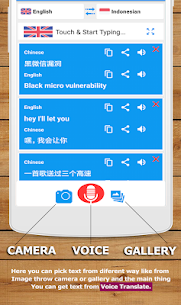 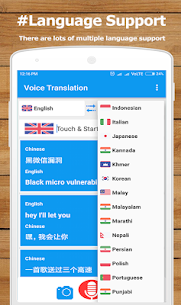 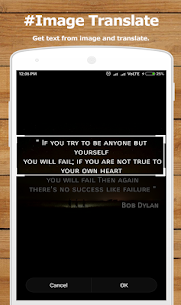 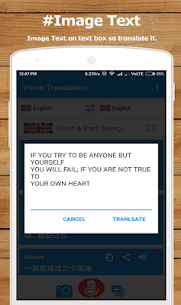 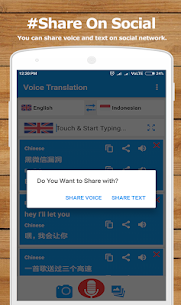