Although the Pixel 7a, Google’s upcoming low-cost smartphone, isn’t anticipated for several months, we already know more about its specifications. It might correct the primary problem with its predecessor.

Google released the Pixel 6a, a new, less expensive smartphone that was modeled after the Pixel 6. The latter was a huge success, especially given its fascinating technical data sheet and its affordable pricing for a Google product. Many people did not, however, think it was normal for the American giant to consistently back a screen with a refresh rate of 60 Hz when the majority of its rivals had already opted for higher frequencies on their smartphones. 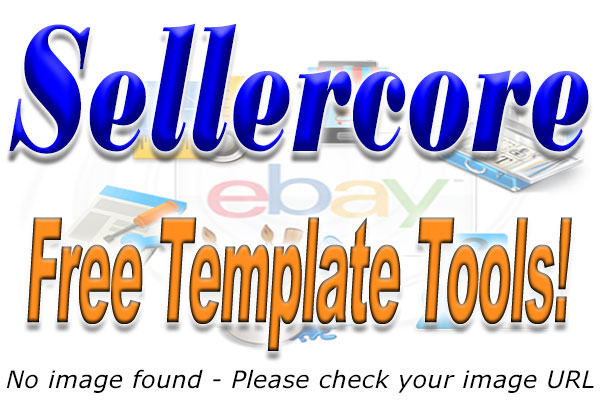 According to evidence uncovered by developer Kuba Wojciechowski, Google may be able to resolve this issue in the upcoming version. Recall that the Pixel 7a had already been identified in Google’s source code as “Lynx,” and that some of its technical specifications had already been made public. Google appears to have made some modifications, though.

THE DISPLAY AND THE PHOTO PART WILL BE IMPROVED BY THE PIXEL 7A.

The Samsung FHD Plus OLED panel on the Pixel 7a would have a refresh rate of 90 Hz, as opposed to merely 60 Hz on the previous model. As a result, it will perform similarly to the Pixel 7 but somewhat worse than the Pixel 7 Pro, which has a 120 Hz screen.

Contrary to what Google would have you believe, the Pixel 7a will only gain from having two rear cameras in the end. It appears that the American company will eventually stop using the 12 MP IMX363 sensor that has been a part of its smartphones for a number of years.

In fact, the 64 MP IMX787 primary sensor will be included with the Pixel 7a. This is Sony’s largest 64MP sensor to date with each pixels measuring 0.70 micron in size and 1/1.37 inch in size. Therefore, we should experience far greater performance than the old IMX363, and this regardless of lighting. A 13 MP IMX712 extreme wide-angle sensor will be included.

The Pixel 7a will finally benefit from rapid wireless charging, however this will be be restricted to 5W in addition to the enhancements to the camera and screen. It seems quite doubtful that Google will be able to retain a pricing of 459 euros with all these changes that are coming.