Put your car on the asphalt! In an unheard of action car racing and shooting game that mixes combat, riot, cars, guns and racing, you need to rid the city of chaos by eliminating multiple crime bosses.

Destroy enemies’ champions on the way, launch rockets, dodge bombs on the lane and make use of unique special weapons that raise the level of classic shoot ’em up style. Chaos Road is an action-packed shmup race shooter where you can drive different cars and rid the city of crime with an arsenal of weapons. Take the fast lane in a traffic race, attack and smash cars rivals on the road to revenge the city!

⚔️ Chase bosses and gangs to reach the be a top champion and rid the city of riot.

⚔️ Battle for survival the riot and be fast to win this traffic high-speed top racing and shooting free game.

⚔️ Challenge the big bosses of criminal gangs traffic, each boss has his own vehicle with challenging gun weapons, every battle is a faster rocket!

⚔️ Detonate your enemies with guided missiles, rockets, laser beams, gamma-ray, nuke, bomb and power ups that will help you in the riot.

Chaos Road is a free to play action shooting game, but some game items can be purchased for real money. 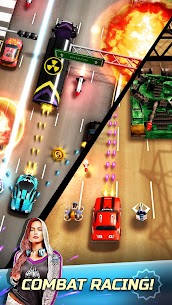 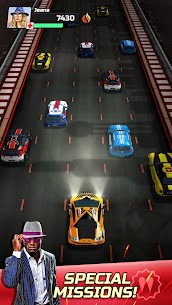 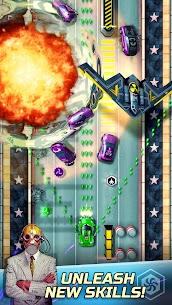 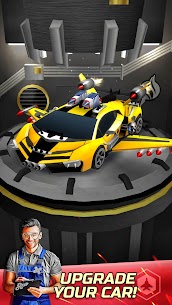 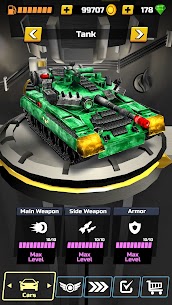